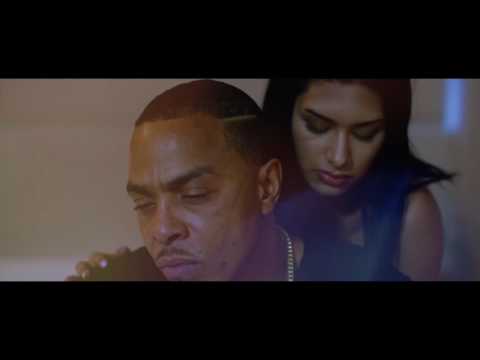 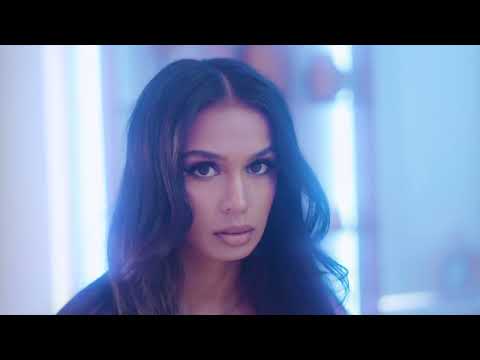 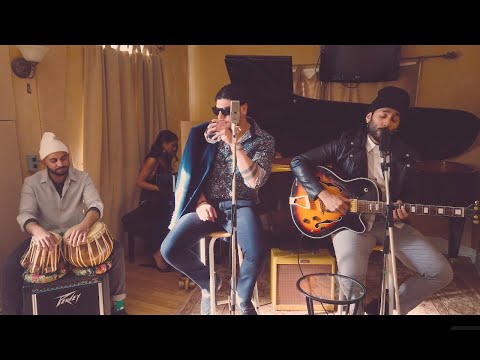 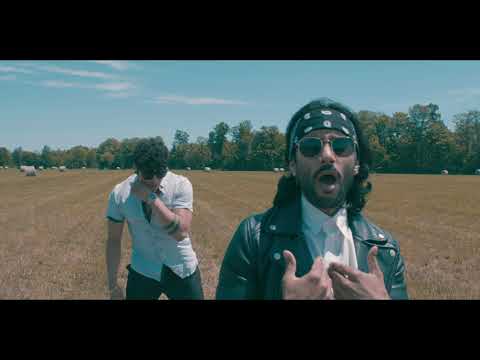 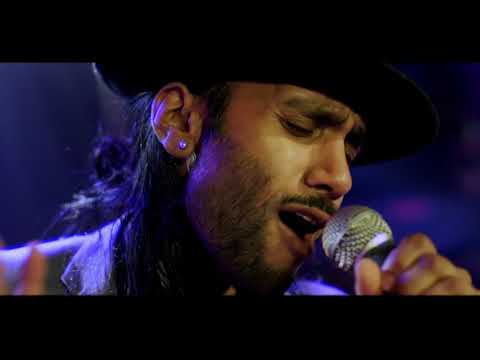 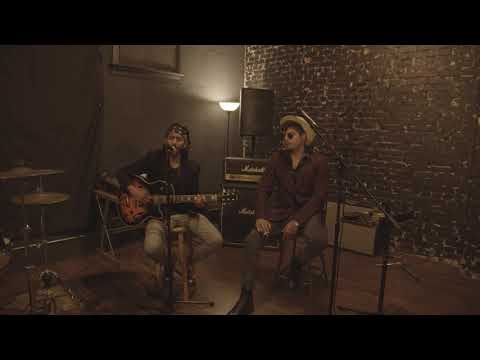 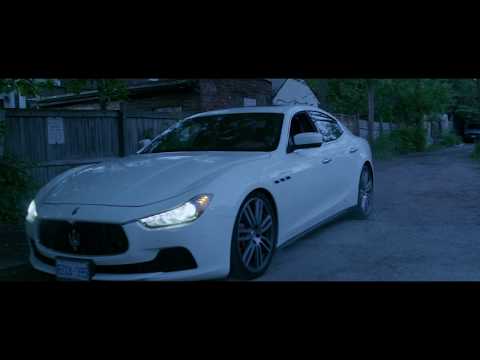 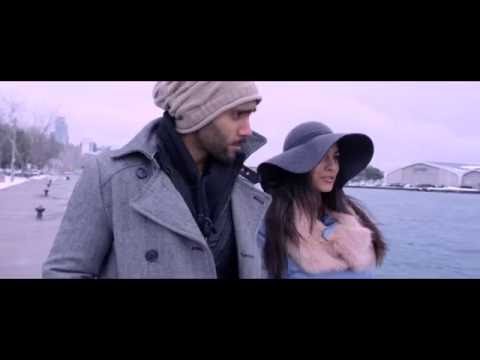 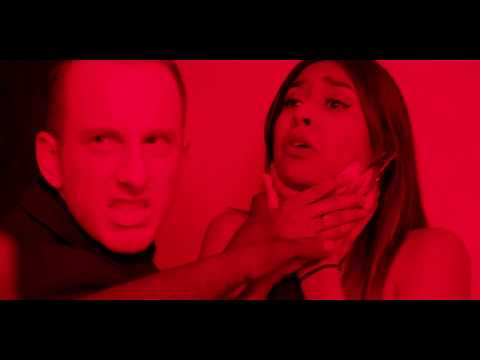 Born and raised in Toronto, Canadian singer/songwriter Delon Om is poised to play a revolutionary role in the music industry. A former contestant on Canadian Idol, Om has been producing music for many Torontonian artists. In 2012, he teamed up with Sean Hakim and Jenny Walls to form the dynamic pop-trio Starchild X. After co-writing a mere one song with his producer, Sheldon Moore, the group was catapulted to instant stardom when Virgin Radio 99.9 (CKFM Toronto, Canada) welcomed the single “Superstar” into rotation. “Superstar” hit the airwaves in 2013 and it didn’t take long for the record labels to take heed of this: the group was courted by both Sony and Ultra Records. After signing with Ultra Records, Om collaborated with Alex Gaudino, a prolific DJ in the global community. After this endeavor, Om decided to pursue a solo career, and his success thus far is nothing short of remarkable. In 2018, he was invited to perform at the 13thAnnual Caribbean Hall of Fame Awards. His latest single “What We Guh Do Now?” (featuring Juno-nominated artist Trinity Chris) held the #1 spot on various radio charts in Jamaica. Another one of his singles, “Someone Special To Me”, was featured in the critically acclaimed documentary “This is for Toronto”. In 2021, Om teamed up with two-time Canadian Latin Award winner BenAnthony LaVoz and Latin Grammy winner Sensei Musica to release “The Gentleman & Scholar”, a project which earned two Canadian Latin Award nominations. Additionally, Om has been nominated for two CBC SearchLight awards for his solo album “Theatre of Cruelty”, released in 2022. He also earned two OMA nominations for this album: Best Emerging Artist and Best Music Video.